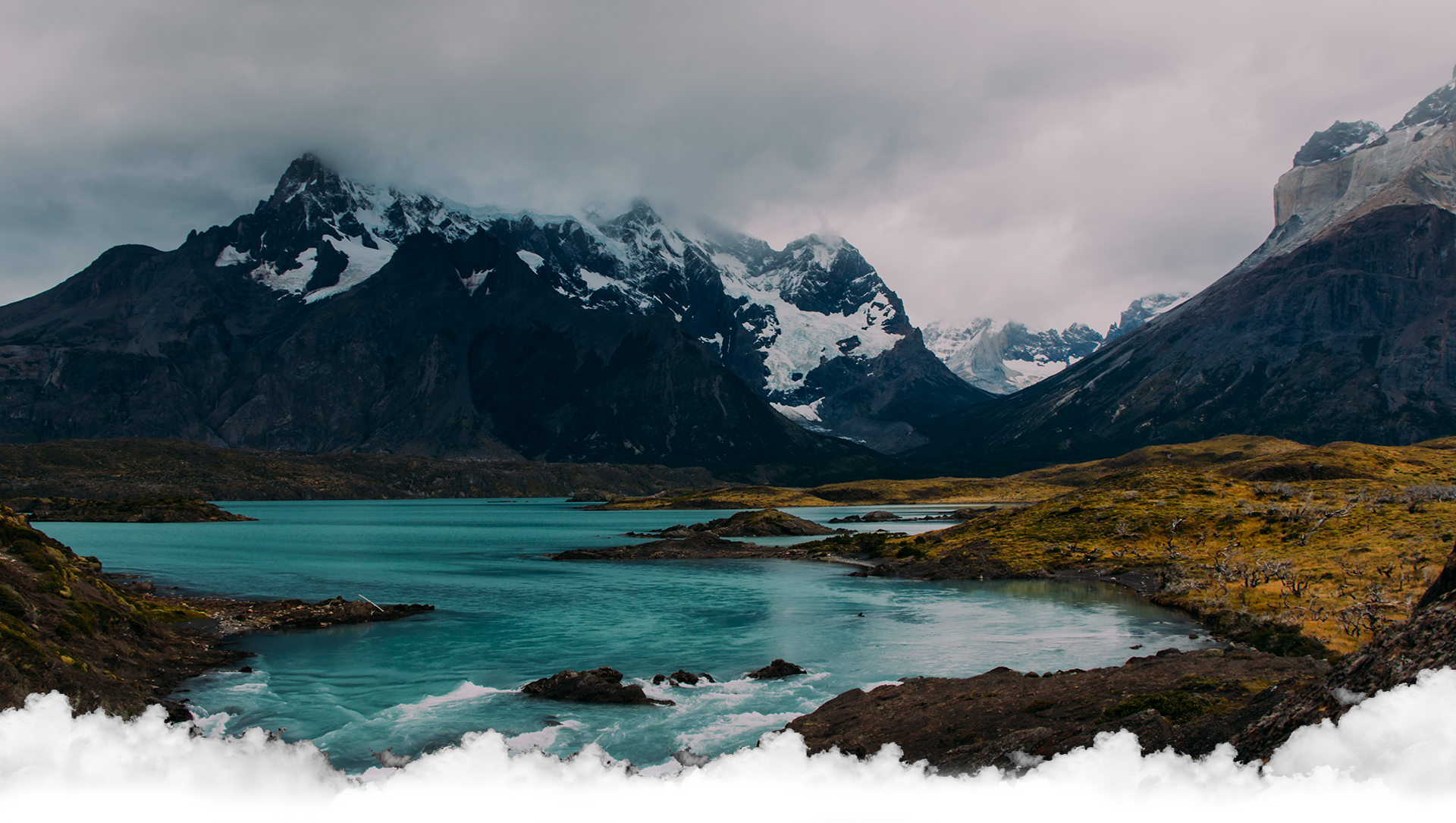 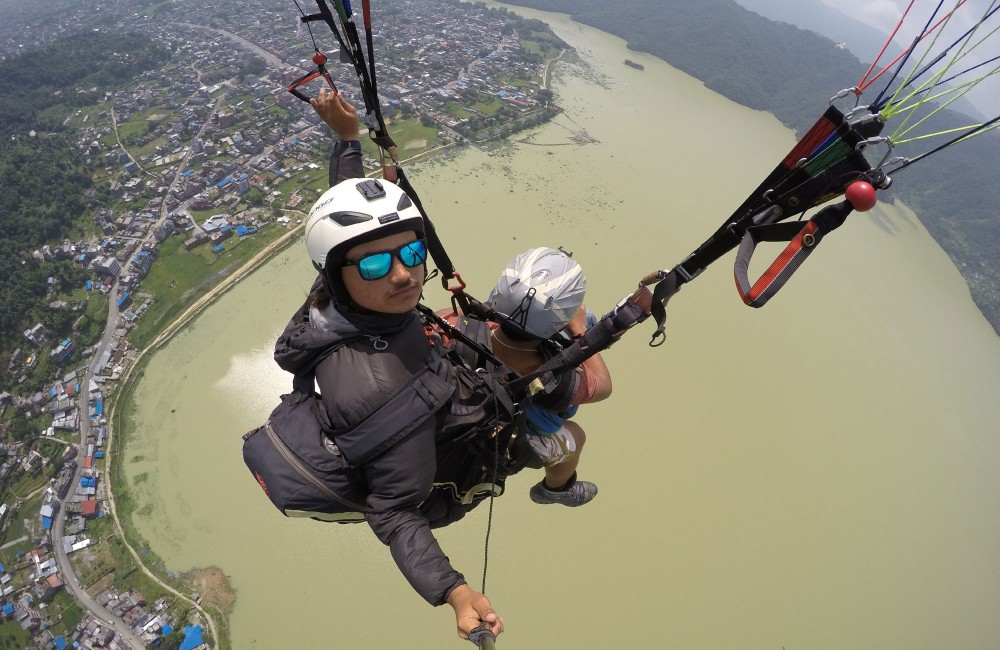 What is ‘adventure tourism’?

It can mean base-jumping off cliffs in parachutes, bungee jumping from a high bridge or climbing Everest – but it also encompasses much more. Adventures involve going beyond your everyday realm and experiences, being challenged physically and mentally, and creating memories. In the course of not so many kilometres, you can go from subtropical flora and fauna, via alpine valleys and desert landscapes, all the way to the top of the planet’s highest snow-covered peaks. This book, aimed at all those wishing to visit Nepal, takes a broad perspective: we see adventure tourism as a self-sustaining movement, rooted in nature and culture.

Trekking and mountaineering in Nepal today developed from traditional European mountaineering, where experienced climbers came to Nepal primarily to scale the Himalayan peaks. Research and scientific expeditions ensued in their wake. All this necessitated a trail network, a support apparatus with guides, tents, kitchens and porters to transport equipment and food. The hikers followed, using expedition style practices, staying in tents and employing local porters and guides. The basic trails were already there: for centuries, they had linked villages, enabling long-distance traders and herders to move within the country and between Tibet, Nepal and India. It was the early backpackers crossing Asia and the hippies who, during the 1960s and 1970s, made Nepal popular as a destination for other visitors, not only for mountain climbers and trekkers. Many backpackers stopped for a respite from the harsh trails, some of them establishing now well-known guesthouses, hotels, cafés and second-hand bookshops. The ‘flower children came searching for their true souls – some using various drugs in the small, dark cafés of Kathmandu’s Freak Street, others through religious meditation. From the 1980s tourism grew into a serious industry, expanding to areas outside the Kathmandu Valley.

The profits were invested in education for Nepal’s children, for upgrading private homes to lodges and eventually building specialised lodges. These lodges – along with better trails and roads extending further into the mountains, small airstrips, and a wealth of guidebooks and articles – contributed to substantial growth in the tourist and trekking industry. Today, you see few hippies in Freak Street, but many more tourists. In 2013, 797,616 visitors came to Nepal, the top five countries being India, China, the USA, Thailand, and the UK. The average length of stay was 12 days (Nepal Tourism Statistics 2013). Unfortunately, urbanisation and modernisation have resulted in more cars and motorcycles in the streets, creating chaos and air pollution. Political instability, the occasional strikes and natural disasters are further challenges for Nepal’s tourist industry.