Renowned for hosting the Langtang National Park, Langtang region is one of the most accessible trekking region near the Kathmandu Valley with short day hikes if you are short on time but still want to trek the Himalayas or week long ventures into the Lake District experiencing the wonderful culture of the native Tamang people. Langtang is a region in the north-central Himalayas of the Bagmati province of Nepal which lies 51 Kilometers north of the Kathmandu valley which eventually share border with Tibet. About 4500 people resides inside the park with majority of Tamang community. The inhabitants of the Langtang Valley are thought to be descendants of Tibetans from Kerung who intermingled with Tamangs from the Helambu area.

The Holy Gosainkunda Lake which is sacred to Hindus and Buddhist also lie in this region along with other 108 lakes. Another spiritual site is the Buddhist monastery Kyanjin Gompa. The park contains a wide variety of climatic zones, from subtropical to alpine. Approximately 25% of the park is forested. Trees include the deciduous oak and maple, evergreens like pine, and various types of rhododendron. Animal life includes the Himalayan black bear, the goat-like Himalayan tahr, Assam macaque and red pandas. There are also stories of Yeti sightings. Typical life of Tamang people can be experienced in this region

The village of Langtang was destroyed by a massive avalanche followed by the earthquake in April 2015.The village suffered an estimated 310 deaths, including 176 Langtang residents, 80 foreigners, and 10 army personnel. More than 100 bodies were never recovered. However, popular activities for tourists in the park include trekking, climbing, and white-water rafting are still popular even after the earthquake. 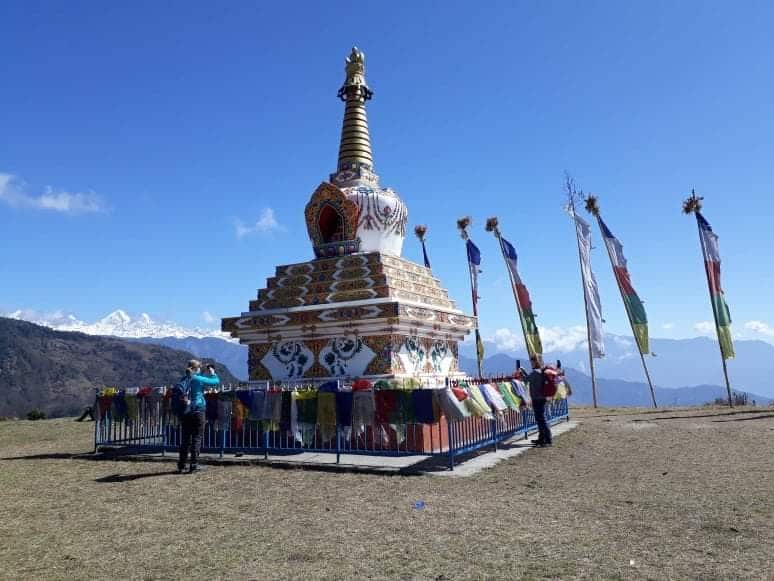 Gosainkunda - Helambu valley trek is famous for its scenic beauty and pleasant climate and lies north of the Kathmandu Valley across the Laurebinayak Pass.... 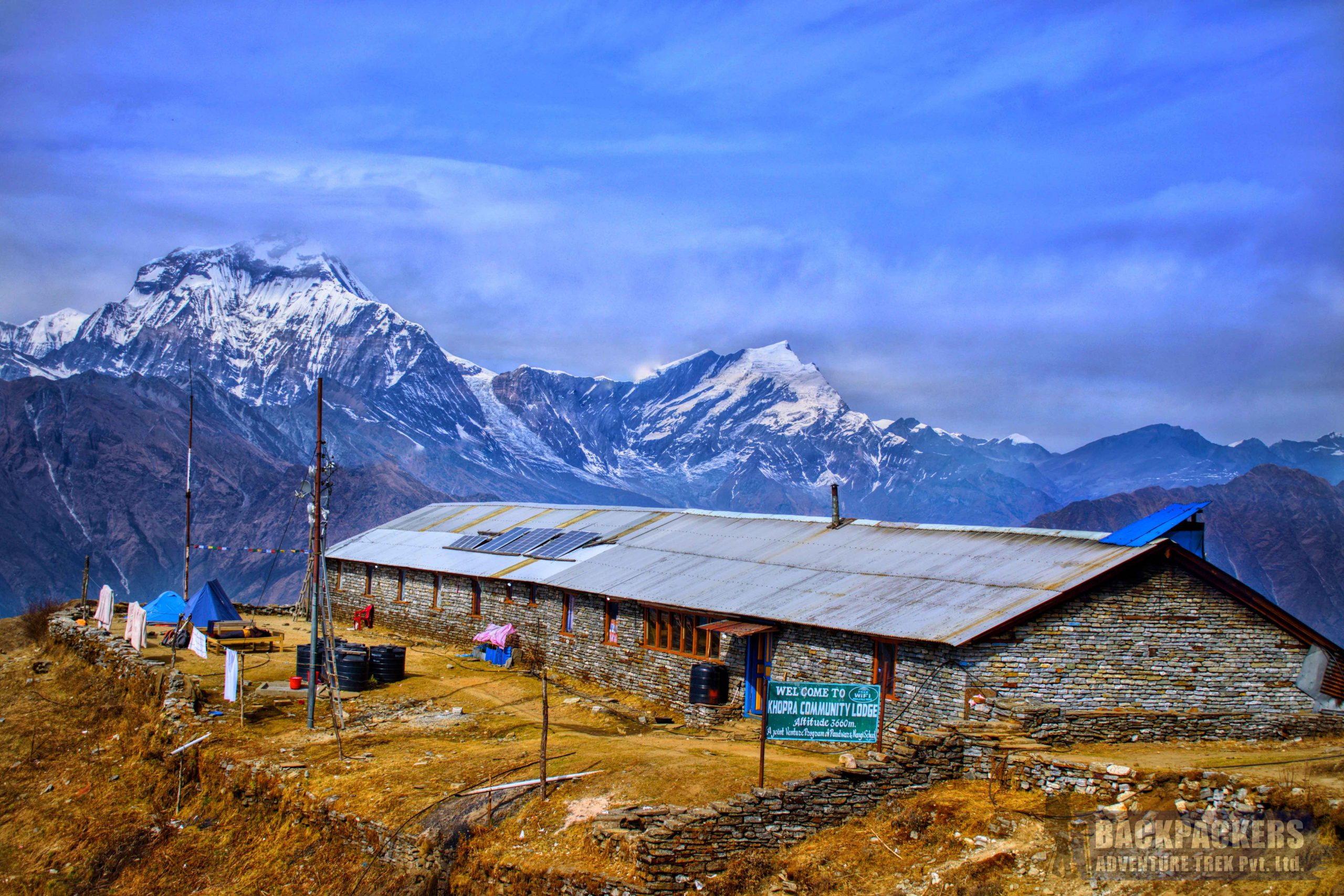 Bhairav Kunda means a holy lake in the Sanskrit language after the destructive aspect of Lord Shiva "Bhairav". It is located in Sindhupalchowk district, next...